FREE SHIPPING & RETURNS ON ALL ORDERS

FREE SHIPPING & RETURNS ON ALL ORDERS

Your cart is empty

Check out these collections. 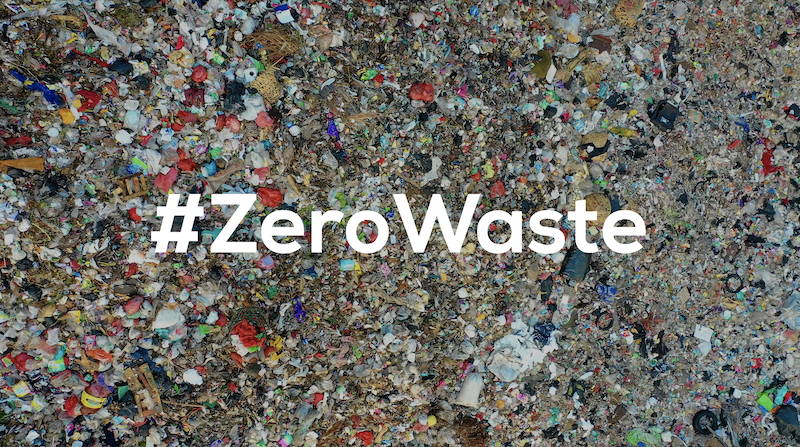 The Main Ethical Issues in the Fashion Industry

As the world is bombarded with an unending supply of dirt-cheap clothes, ethical fashion activists in Dubai and the Middle East, Europe, Australia and New Zealand, Canada, and the United States are voicing their concerns regarding the fashion industry’s sustained exploitation of human, animal, and natural resources.

Following the Rana Plaza tragedy that rocked the glamorous world of fashion, international clothing brands were made to reconsider how their manufacturing processes affected their employees, the communities they inhabited, and the environment. Philanthropists, environmentalists, human and animal rights activists, and conscious individuals around the world began actively protesting unethical fashion.

Almost all fashion brands, from the haute couture houses, to the fast fashion giants, to the labels that dominate online shopping in UAE, are involved in unethical production practices. The following are the biggest ethical issues in fashion, particularly in the apparel manufacturing sector.

In their pursuit of cheap production, major fashion brands often relocate their production facilities to underdeveloped parts of the world, mostly in the Second and Third World. Here, they employ anyone and everyone capable of working in a factory, including children.

Due to poverty and unawareness, the families of these underprivileged children know better than to question the quality in which their sons and daughters are being treated, or to demand for their rights as workers. Child fashion workers are not only made to work in critically substandard conditions all day long; they are also stripped of their fundamental right to education.

The fashion industry argues that it generates employment opportunities in Second and Third World countries, and that because of this, their so-called sweatshops invariably benefit the lives of its workers, regardless of whether these employees are paid living wages or not.

However, employment generation holds little consequence when the annual wages of the average sweatshop worker are measured and the working conditions of his job are speculated. In most of these countries, the below minimum wages, paid to workers by contractors hired by the big fashion companies, do not even cover their basic needs, let alone allow them a budget for emergencies and incidentals.

On top of denying scores and scores of men, women, and children of their human basic rights, and of paying its workers with insufficient wages, the fashion industry poses fatal threats to the lives of its workers and employees as many these companies are known to build their Second and Third World apparel production units cheaply and shoddily.

Furthermore, most cotton farmers and sweatshop workers endure long-term exposure to pesticides, lead-based dyes, and poisoning from chemicals, and are found to suffer from:

This sorry state of affairs results from the big fashion brands’ focus on minimising cost of production in order to maximise profit. This fiendish drive to fortify the bottom line fuels these brands’ lack of concern for the wellbeing of their workers, which then leads to their failure to apply fundamental workplace health and safety standards in their offshore production units.

In the past, textile manufacturers paid little heed to their impact on the environment, because the scale of production back then was not as massive as it is today. These destructive habits forged in the early days of apparel manufacture were passed on from generation to generation, however, leaving a nasty, indelible impact on the environment and our natural resources.

When gallons of toxic pesticides are washed into bodies of water during cotton farming, effluents are discharged into nearby streams from the dyeing process, and poison gases are gushing out of the chimneys of cloth manufacturing factories by the tonne, what do you expect to happen to the ozone layer if not leakage?

The fashion industry has an unmistakably hefty carbon footprint, formed as a result of excessive pollution in all areas of operations within the fashion production and retail supply chain.

Animal abuse within the fashion industry comes in two parts: one part tortures the animal directly by objectifying it for its fur, its skin, or its hide, while the other part harms animals by polluting their habitat and disrupting their food chains. In both circumstances, the processes involved in fashion production make it impossible for these animals to live wild and free.

Many animals are bred in captivity and grown to a ripe age, only to have workers shave off their fur. Live animals are often mutilated once their fur has been shaved. Some animals, such as snakes and crocodiles for example, are bred specifically so that manufacturers can put them down and extract their skin as raw materials for items like shoes, handbags, and other accessories.

What’s more, the pesticides from cotton farming and dyes from textile processing that wash into rivers pollute entire food chains with hazardous residues. Huge amounts of fish die every year, for instance, because of such water pollution.

Ethical fashion starts with you

It isn’t hard to see that the mainstream fashion industry is desperately in need of an overhaul. Thankfully, various concerned organisations, influencers, and companies have started acknowledging and taking action toward spreading awareness on these matters, and to holding the perpetrators accountable for their harmful and often criminal industry practices.

Ethical fashion is well on the rise as more fashion brands, both new and existing, are either born with or transitioning to sustainable, ecological, and ethical clothing supply chains and production methods.

Leading this fashion revolution are consumers and individuals who have woken up to the evils and injustices that mainstream and fast fashion companies inflict on millions of lives, both human and non-human, around the world. Let’s all take a stand and spread the message that no living soul should have to suffer or die in the name of fashion.

How sustainable is recycled polyester?

And get a free shoe care kit with your first order

By completing this form, you are signing up to receive our emails and can unsubscribe at any time